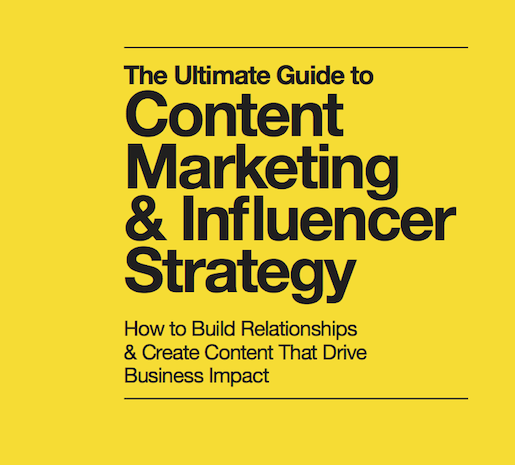 Preparing for something that is as exiting as confidential (keep an eye on this website for more info…) I stumbled upon this guide of Traackr: The Ultimate Guide to Content Marketing & Influencer Strategy . 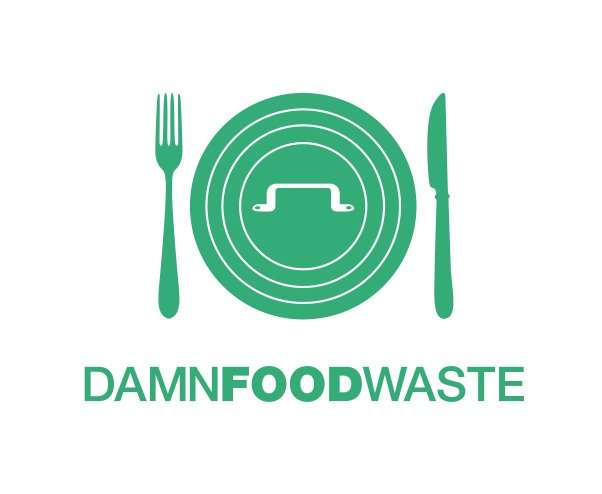 During the last couple of months Trndmrkr had the opportunity together with the talented people of Foodcabinet, YFM and FoodGuerilla to set up an event on June 29 on the Museumplein in Amsterdam against food waste. The aim was to present a spectacular lunch for 5000 people prepared entirely of fresh food that – for a variety of reasons – would normally not end up on our plate. To stop food waste in the entire chain, we asked consumers, companies and politicians to make a pact against food waste.

The results were amazing*:

– 6500 visitors to the event (1500 more than expected) were offered a free lunch, even more people showed up
– A total of 4488 consumers, businesses and governemnt ofiicials signed the pact
– Gained enormous value in free publicity(for e.g. specials in TV broadcast of NOS 20 u journaal, Vara Kassa Groen, Knevel & van der Brink, Een Vandaag and Hart van Nederland and articles in national and international print news media such the Telegraaf, Volkskrant, NRC, Trouw and Standaard)
– Due to our communication efforts reached 1/3 people throughout the Netherlands (that’s close to 6 million people).

Secretary of Economic Affairs of the Netherlands, Sharon Dijksma, endorsed that food waste is a problem and attended Damn Food Waste event- has send in a proposal for the cabinet