meats without the animal

and how to keep all that food fresh…

Future refrigerator: Designed by Yuriy Dmitriev, the biopolymer gel helps to keep all the food items cool through luminescence. The non-sticky gel surrounds the food and the strong surface tension of the gel helps to build separate pods. The fridge offers plenty of space to hold your food without mixing odors. Also capable of being placed horizontally, vertically or even on the ceiling.
Ref: homeqn.com 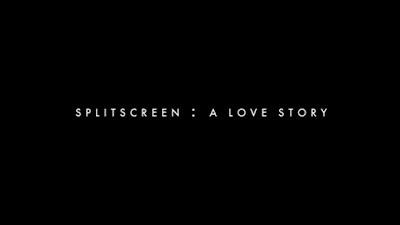 Splitscreen: A Love Story from JW Griffiths on Vimeo.

A Love Story… In Milk from Catsnake on Vimeo.

Made by Catsnake (catsnake.com) on commission from Friends of the Earth (foe.co.uk). 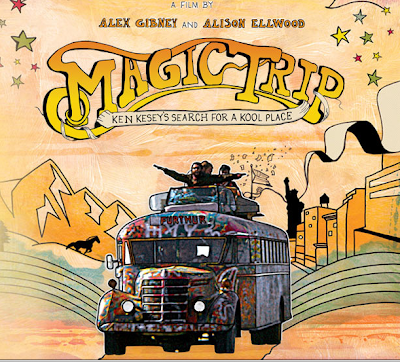 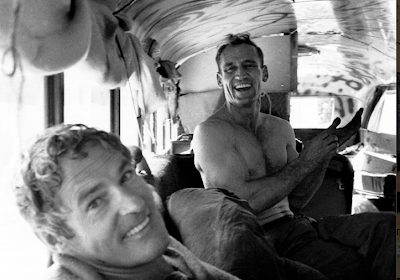 According to the book of Tom Kniesmeijer ‘De Seizoenen van de Tijdgeest’ , an experimental springtime zeitgeist, somewhat like in the 60’s, is taking over the gloom of the winter 9/11 zeitgeist

Not so surprisingly I guess, this film is premiering in this July/ August… Magic Trip
check out the trailer

In 1964, Ken Kesey, the famed author of “One Flew Over the Cuckoo’s Nest,” set off on a legendary, LSD-fuelled cross-country road trip to the New York World’s Fair. He was joined by “The Merry Band of Pranksters,” a renegade group of counterculture truth-seekers, including Neal Cassady, the American icon immortalized in Kerouac’s “On the Road,” and the driver and painter of the psychedelic Magic Bus. Kesey and the Pranksters intended to make a documentary about their trip, shooting footage on 16MM, but the film was never finished and the footage has remained virtually unseen. In 2005 the makers of this film found out there was footage of this legendary road trip, it took 6 years to complete it into this film. With MAGIC TRIP, Academy Award-winning filmmaker Alex Gibney (Taxi to the Dark Side) and co-director Alison Ellwood were given unprecedented access to this raw footage by the Kesey family. They worked with the Film Foundation, HISTORY and the UCLA Film Archives to restore over 100 hours of film and audiotape, and have shaped an invaluable document of this extraordinary piece of American history. 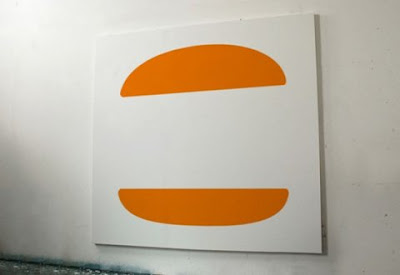 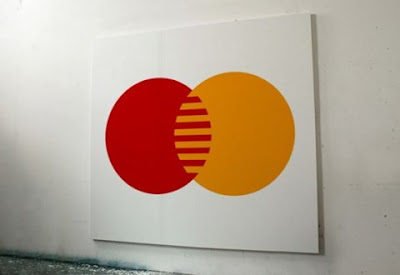