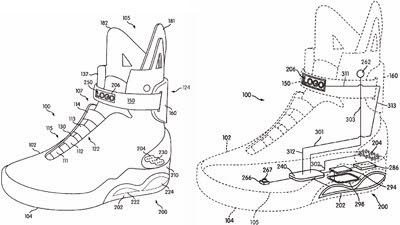 All hail Nike for finally patenting the Nike Air trainer with automatic laces. Remarkably, they seem very similar to ‘Nike Air Mag’ with’ Power Laces’ from the film ‘Back to the Future II’.

The patent shows a charging system and a button to tie or loose the laces . Nike has already released a model on the market that looked like the shoes from the movie, but the tying of the laces were still not automatic.

For fans of the film this shoe is just what they have been asking for. Over the years fans have made numerous attempts to bring the shoes Marty McFly character to life. Until now, they had to make do with home-made shoes. I believe it is a marketing success, for nostalgia seeking 30-somethings who have enough ‘pocket money’ now to spend on these trainers.

It’s kind of an example of how brands can become patrons, supporting and introducing artists and vendors who maybe no one has heard of, but most of whom operate within a few blocks of the space. 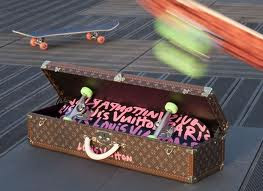 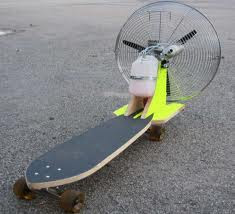 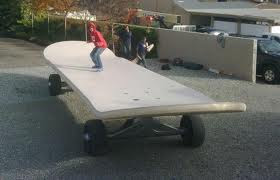 Introducing “Hack Job”, booooooom’s new project with Converse Skateboarding.
Dream up your vision of skateboardig and use whatever material, from scrap material to …people, to create it. The most creative ideas will be eligible for wonderful Converse prizes. Deadline September 10th, for details click here
some creative examples …
Ref: booooooom.com 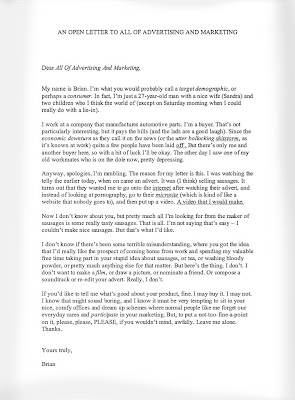 Thought provoking and funny…and reminds us marketing & advertising folk to keep looking for ways to actually do reach people with communication they believe is relevant to them (and who knows.. perhaps they will actually like it that much that next time round they will publicly praise your commercial… and buy lots of what you sell;)
Ref: PSFK